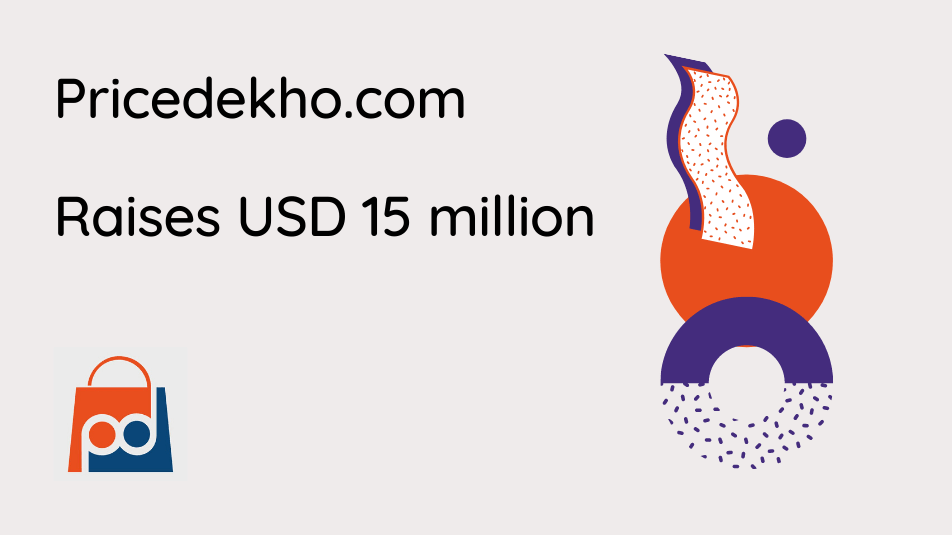 The company has plans to launch an array of dealer focussed tools and services based out of mobile platform. Consumers can also expect an enhanced mobile app experience which will not only allow them to instantly click photos and list their used cars, but also enable them to connect with new and used dealers and read reviews on the go.

Shailesh Lakhani, Principal, Sequoia Capital India Advisors, will be joining the board of the company.

Apart from offering consumers with an online platform to list their used cars on a freemium model, Cardekho.com offers a variety of research tools, expert reviews, user reviews, on road prices in all cities along with pictures and list of dealers. It also offers an end-to-end solution by facilitating car finance and insurance options to its consumers.

CarDekho.com has gathered critical business momentum through its strategic partnerships with leading OEMs and accounts for 10% of national sales for them. CarDekho currently works with over 2000 new and used car dealers including leading organized retail used car dealers like Mahindra First Choice and Carnation.

Bikedekho.com (a similar portal for bikes) and Pricedekho.com (a price comparison site for gadgets) are newer offerings from Girnar Software.

“Cardekho is focused on creating an experience for consumers buying a new or used car and super-focused on creating business value to dealers across India. To make it an end-to-end solution, we also facilitate car finance and insurance. In this e-commerce era, where most start-ups are losing money, we are one of the few who are able to run real business which generates profits.” quoted Amit Jain & Anurag Jain – Joint Managing Directors of Girnar Software.

Shailesh Lakhani said, “India is one of the largest car markets in the world, and the purchase of a car is amongst the most considered decisions for a consumer.  As most consumers begin their search for a new or used car online, Amit and Anurag have built the ideal product to help them research, compare, and begin a purchase transaction.  We are delighted to partner with them to scale their business to new heights.”

Girnar Software began its journey as an outsourced product development company. In order to leverage their technology expertise and understanding of the Indian internet landscape, both brothers launched the flagship portal Cardekho.com in 2008 which currently is India’s #1 online auto classified for consumers, OEMs and dealers of new and used cars. In terms of page views, it gets over 37 million per month from over 3.5 million unique visitors and over 6 million total visitors every month. It has over 25,000 used cars listed across several Indian cities and towns.

Amit Jain handled product development and program management roles at US based Trilogy while Anurag Jain has software development and operations research experience at Sabre Holdings and i2 Technologies before they embarked on their entrepreneurial journey.
Girnar Software employs over 500 people across 11 major Indian cities.

Sequoia Capital in India currently manages funds capitalized at close to USD 1.4 billion and invests across venture, growth, and late stage opportunities. It takes a long-term view on investments and plays the role of an active, value-added partner to entrepreneurs, business families and management teams. Over the past 5 years, Sequoia Capital has invested in more than 50 companies in India including Capillary Technologies, Druva Software, Justdial, Micromax, Mu Sigma, Pine Labs, Prizm Payments, Quick Heal, Zomato and Just Dial. Sequoia Capital operates out of offices in Bangalore, Mumbai, and New Delhi. 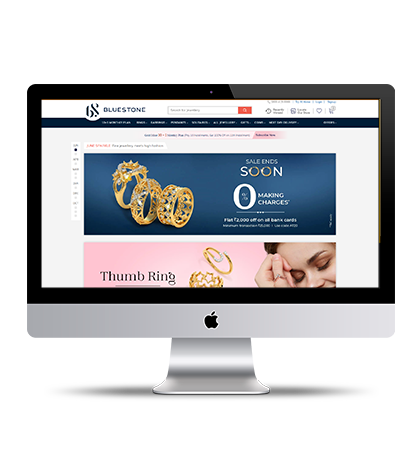 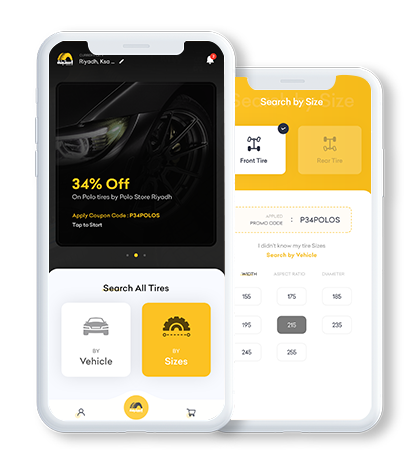 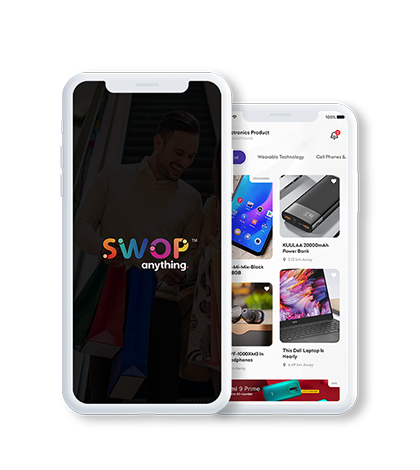 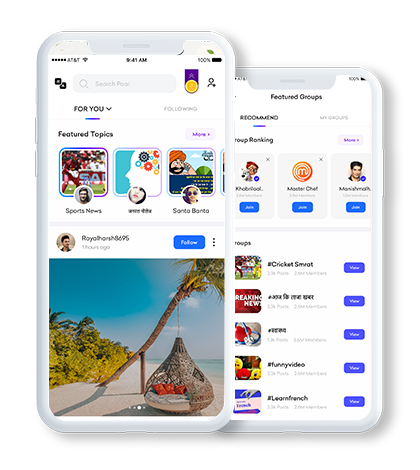 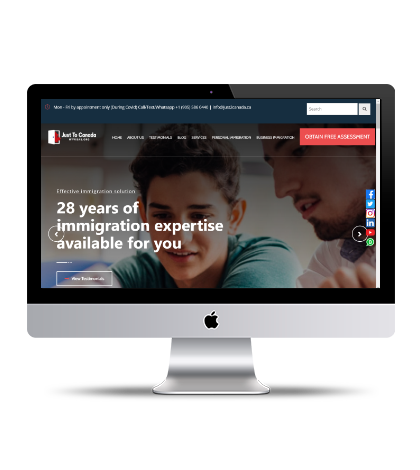 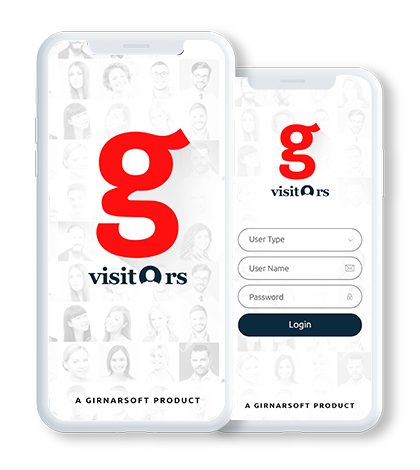 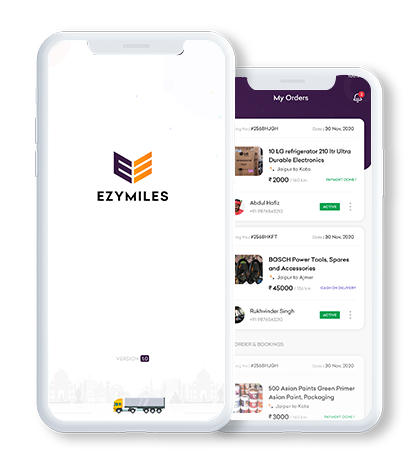 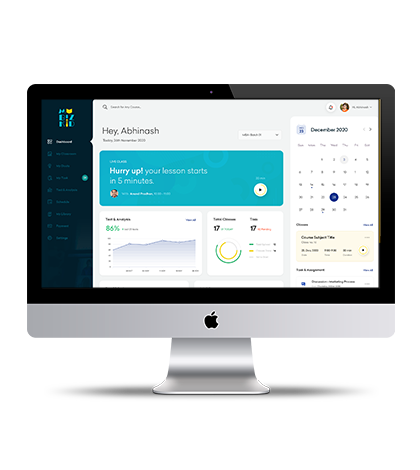 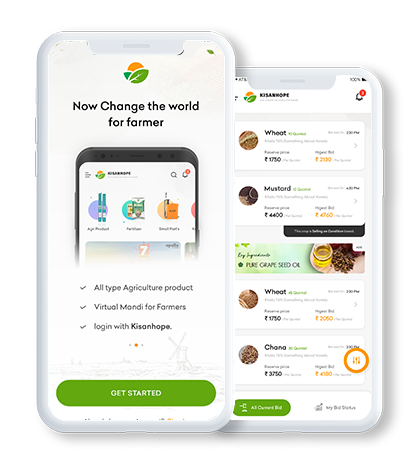